It has been announced by The Indonesian Ministry of Transportation via the Directorate General of Air Communications that there will be a partial closure schedule for Bali’s Ngurah Rai Airport during the APEC CEO Summit taking place in Bali in early October 2013.

This is in order to facilitate the arrival and departure of private aircraft carrying heads of state and official delegations for the APEC Summit, through Bali’s Ngurah Rai International Airport and is deemed to be a necessary security measure.
A  NOTAM – Official Notice to Airmen has been issued to the worldwide aviation community advising the following schedule of airport closures:

Travellers passing through the Bali Airport on the above dates should expect significant disruption in scheduled airline service, so discuss flying times and dates with your travel agent well in advance.

So many private jets carrying Heads of State to Bali are expected, that special arrangements have been made for visiting aircraft to wait in Surabaya and Lombokdue to the lack of parking space at Bali Airport.

The disruption to normal scheduled arrivals means 426 aircraft with booked slots will not be allowed to land, thus causing inconvenience to approximately 85,000 passengers  who would have arrived in those 32 hours now denied to commercial aircraft, and 85,000 departing passengers on the same aircraft.

APEC organisers expect delegations from 23 Asian countries to be in attendance at the Bali meeting. No doubt they will bring untold benefits to Bali by their very presence here.

See the lists of meetings in our Events section.

News attributed to http://www.balidiscovery.com and new-bali.com 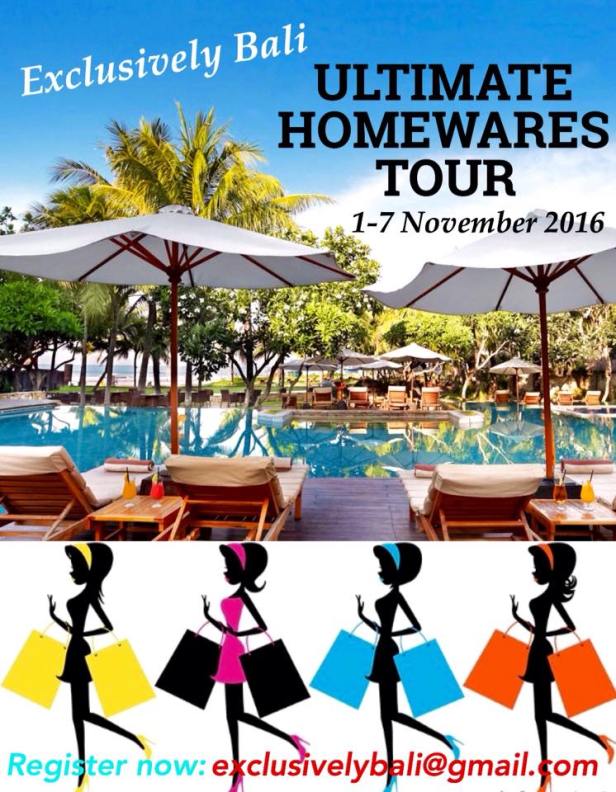